Mr. Martens joined TIAA-CREF in 2003 as CRO with a mandate to build a robust Enterprise Risk Management team and advocate for a risk aware management culture. Mr. Martens chairs the Product and Client Governance Committee at TIAA-CREF.

Mr. Martens began his career in Toronto in 1985 with Coopers & Lybrand and subsequently founded Analytic Information Management, Inc., a Toronto-based consulting firm that develops software for economic and financial analysis for banks, brokerage firms, and other financial institutions.

He graduated with a degree in Computer Science and master's degree in Economics from the University of North Dakota in 1985 and is currently a member of the University's Alumni Board of Directors.

Mr. Martens was co-captain of the University of North Dakota Fighting Sioux hockey team that won the 1980 NCAA Championship.

Brent is currently CFO at Uber. Previously he was VP, Treasurer and Chief Accountant at Google, where he ran Treasury, Accounting and Tax. He joined Google early in 2007 after 14 years at Microsoft. His last role at Microsoft was as Corporate Vice President and Divisional CFO for Microsoft's Platforms and Services Division, which encompassed the Windows, Server and MSN business groups. He was also Microsoft's Treasurer from 2000-2004. Previously, Brent worked at Walt Disney, with financial responsibility for Walt Disney Records, and in various treasury and financial capacities at Procter & Gamble. Aside from his many other memberships, advisory and board roles, Brent served on two Washington State's Governors' Council of Economic Advisors from 2001-2006. Brent received a BS in business administration from the University of North Carolina at Chapel Hill and an MBA in finance from the Kenan Flagler school at UNC. Brent is also a CPA. He was honored with the Distinguished MBA Alumni Award from Kenan Flagler in 2004 and cited as a top alumnus in the Wall Street Journal and Princeton Review.

Gord Breese is an accomplished technology executive with more than 15 years leadership experience at SAP, Apple, Oracle, Business Objects and Pivotal Software. Gord's most recent role as Global Vice President, Channels and Ecosystem at SAP included responsibility for OEM, reseller and co-sell revenue for the company's global portfolio of systems integrators, outsourcing and technology partners. He joined SAP through its acquisition of Business Objects, where he held the role of Vice President, Global Alliances and Business Development. Gord successfully led the partner and ecosystem merger and integration of Business Objects as part of SAP's largest and most complex acquisition.

Gord began his career as a sales executive at NCR Corporation, followed by Sales and Channel leadership roles at Oracle, Cantel-AT&T Wireless and Apple. He holds a Bachelor of Commerce Honors Degree from the University of Manitoba. Gord brings FINCAD expertise in driving revenue growth and building global ecosystems to extend product depth, competitive advantage and market reach.

Come work with us.

We believe in each other and we can only win as a team. 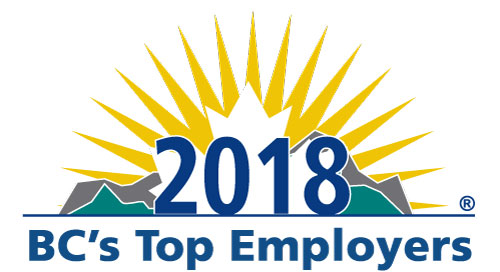 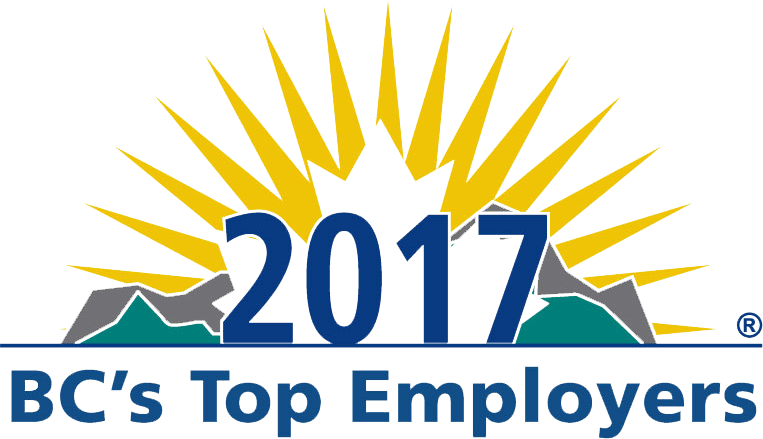 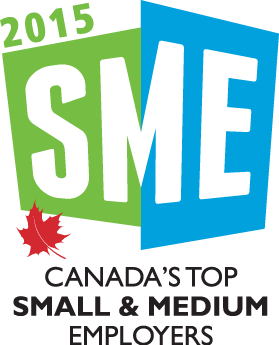