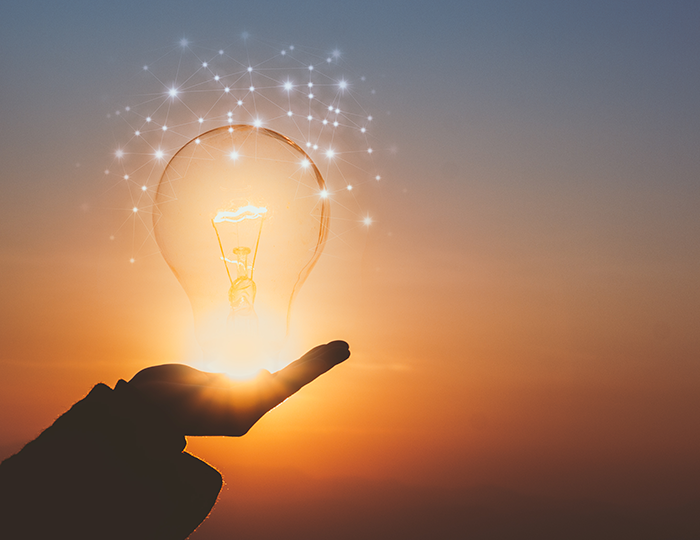 In my last blog, I wrote about my experience with building the SOFR curve. Now FINCAD F3 can handle any instrument market data for curve building. But at the moment an important question is, “Which instruments are the right ones to use to build the SOFR curve?”

Right now, the market for SOFR-linked derivatives is just starting to take shape, and market quotes are becoming available for CME SOFR futures and SOFR swaps. There are three types of swaps that are being traded: SOFR OIS, SOFR-FF basis swaps, and SOFR-Libor basis swaps. The first one is an overnight indexed swap which pays SOFR versus fixed, and the last two are basis swaps between SOFR and either the Fed Funds effective rate (FF) or Libor. 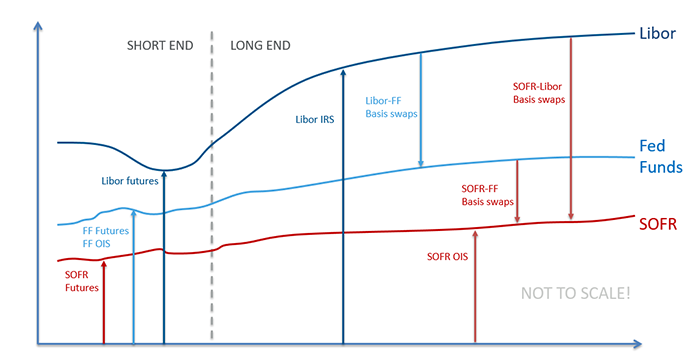 The odd thing about introducing SOFR as an alternative benchmark interest rate is that, for now, it makes the USD rate basis much more complicated. This is because it adds two new basis spreads between FF/SOFR and Libor/SOFR, in addition to the previous FF/Libor basis. So now there are many possible ways to build the SOFR curve. These include:

For many people, their instinct would be that building the curves individually is the easiest. However, the dual dependence of the FF OIS and FF/SOFR basis swaps on the OIS discount and SOFR curves creates a curve construction problem, which necessitates a global solver.

As mentioned in my previous post, I chose to use the global method, because it is actually easier to just let F3 automatically determine how to solve the curves from the instruments selected. This approach also allows using the FF/Libor basis for longer maturities, since often the Fed Funds OIS is not as liquid. But there is still a big question here, “Which SOFR instruments should we choose?”

A recent summary of SOFR swap trading volumes shows that there is a lot of uncertainty regarding where the volume will show up in SOFR-linked derivatives. It is expected that they will become traded more as time goes on, and competitive markets will result in smaller bid-ask spreads. But we don’t know which swaps will be the best to build the SOFR curve. Surely with Libor going away we shouldn’t rely too much on Libor/SOFR basis swaps, but whether the future will show volumes in the FF/SOFR basis or SOFR OIS is unknown. This is another good reason to have a global curve-building solution which can handle any and all instruments you throw at it. Such an approach will help you react quickly to changes in trading volume in SOFR derivatives to continue building the most accurate SOFR curve possible.

In case you missed it, you can check out my previous SOFR blog post here, “Building a SOFR Curve was Easy.” Also, be on the lookout for my next post, “Eliminating the SOFR Basis: What Do We Lose?”