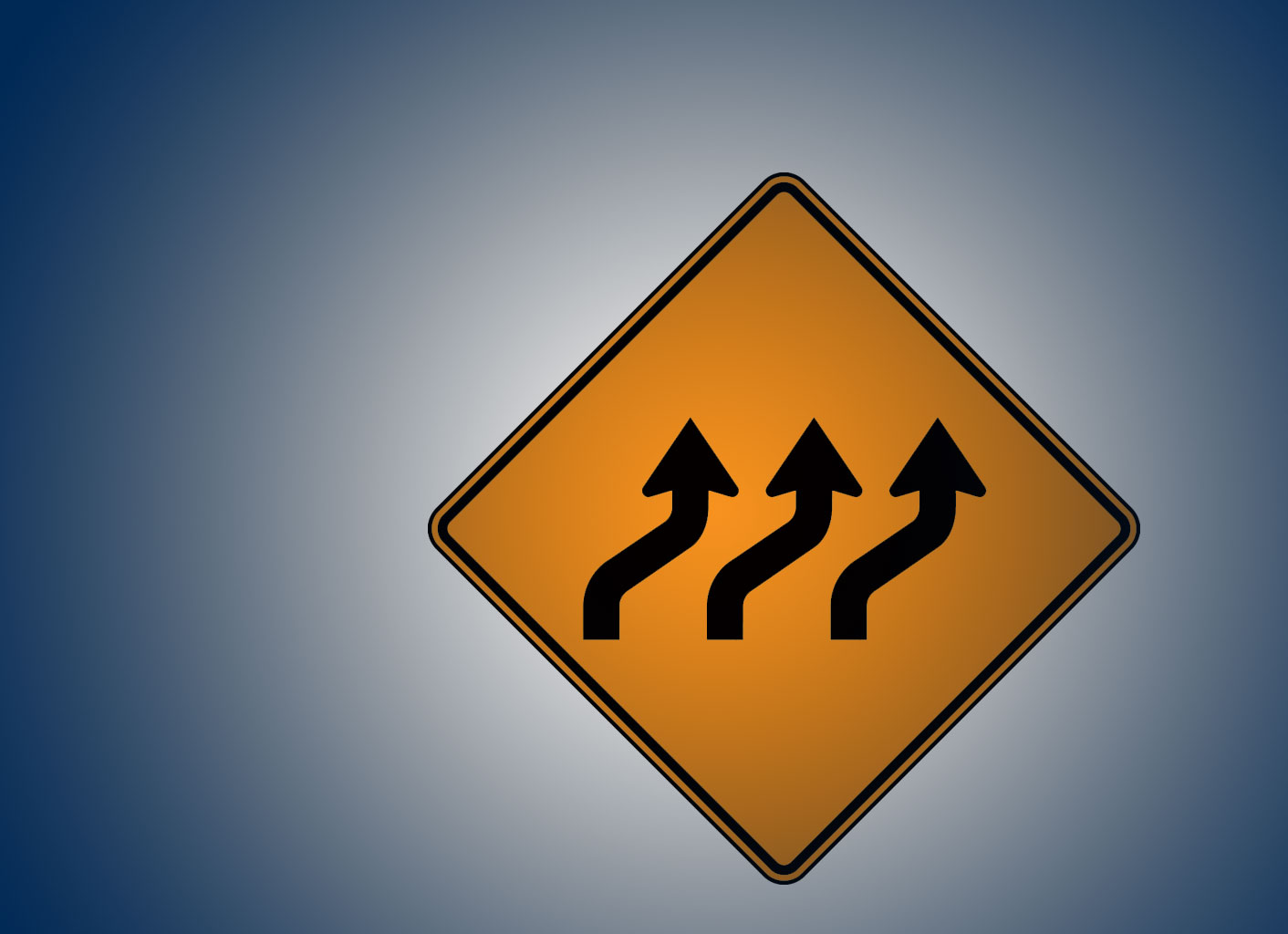 Many of us are now quite familiar with the standard narrative of “dual curve” bootstrapping – how in the good old days before the credit crisis, there was the One True Curve and the One True Price for a swap, how everyone funded at LIBOR and life was pretty simple. Of how, in the wake of the Lehman Brothers collapse in September 2008, the Libor-OIS basis widened to 365bps, from typical values of 10bps, and the subsequent regulatory upheaval, leading (among many other things) to cleared swaps. And of how swap pricing underwent nothing short of a revolution, with the advent of OIS discounting – two curves not one.

This tale is broadly true. Our industry has struggled, and often continues to struggle with OIS discounting and the wider problem of building and using curves effectively. A lot of money and effort was spent on comprehensive system overhauls to cope with the new order, and change continues. Multi-currency CSAs, negative interest rates in Europe, and FVA continue to put pressure on every firm’s curve-building analytics.

You can be forgiven for wondering when the curve-building rollercoaster is going to end. Recent events in the world of cleared swaps have added yet more complexity into the mix. A swap cleared at LCH.Clearnet has had a slightly different market rate than the same swap cleared at CME Group for a long while, but the difference was so slight (around 0.1bps) that nobody really cared. Last month, however, this basis widened to close to 2bps. That translates to 2 million dollars over the life of a 10-year, 1 billion notional swap, which is significant

A variety of market forces are behind this difference, but among them is likely a buildup of directional exposure in dealer books at CME, which has managed to attract predominantly asset managers wanting to swap out fixed bond coupon income for floating. It’s worth pausing for a moment here to take stock – “swap prices subject to market forces“ feels like a very long way from the One True Price of old. Of course, what’s going on here is what has been true from the start – that risk-neutral valuation, based on eliminating arbitrage, only places constraints around the range of admissible prices. The rest is up to market forces.

Back to our narrative. Forget just two curves – now we need three! Which OIS discounting do you prefer? CME flavor or LCH flavor? Are firms about to spend yet more money on reengineering their curve-building analytics to determine an optimal clearing strategy? The most plausible way forward is to adopt sophisticated curve-building technology. Such technology should cope with as many curves as you like. It should allow any curve or curves to be built from any market instruments, and generate a consistent view across multiple currencies. A flexible curve-building tool should eat multi-currency CSAs, bespoke funding spreads, negative interest rates and the CME-LCH basis for breakfast, and ask for more.

The good news is that this is possible. Not everyone followed the popular narrative I gave above. Some firms, some systems, have technology that was able to anticipate OIS discounting, informed by analogous problems in a cross-currency context. These days you can buy analytics that need no reengineering to cope with a move from single curve swap pricing to dual curve OIS discounting through CME-LCH basis calculations and beyond. Problems that used to require quant code can be solved out of the box. Efficient and accurate curve building is a vital aspect of any derivatives business. We are continuing to see rapid changes in the nature of derivatives markets. Don’t settle for anything less than future proof curve-building analytics that let you take these changes in your stride.