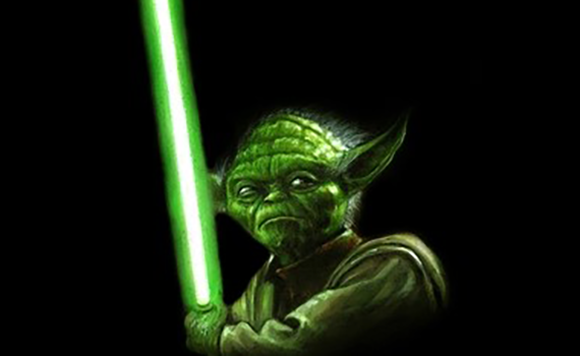 Negative interest rates were originally intended to be a temporary measure for accelerating growth. As many of us recall, in 2015 the European Central Bank (ECB) set its Deposit Facility Rate below zero with the aim of jump starting the economy. Since then, other nations have joined the action as well, including Japan, which adopted a negative interest rate policy just last year.

Fast forward to mid-2017 and rates below zero are not showing any tangible signs of being phased out. Some market practitioners have speculated that in its upcoming June meeting, the ECB may decide to raise interest rates before it ends quantitative easing. But recent headlines show ECB members are humming a totally different tune. In fact, ECB president, Mario Draghi, gave a May presentation in Madrid where he explained that next month’s Governing Council will not be a time for “big decisions” that would put a foreseeable end to negative interest rate policies.1

So facing the reality that negative interest rates are likely to hang around for while, how can investment firms best adapt? Better yet, how can they thrive in a topsy turvy market environment? Well one key area firms should be looking at is modeling.

The impact of negative interest rates on models has been felt most acutely in the context of European swaptions, where swaptions are quoted as implied volatilities. SABR has been the model traditionally used for building a volatility cube and managing the market risk associated with swaptions.

Unfortunately, traditional SABR does not admit negative rates, so most of the industry has moved to a shifted SABR model. This approach is attractive to many firms since the implementation cost is minimal, and you can reuse your existing code base. There are concerns in the industry over what shift to use, but the ability to fit the market is preserved regardless of shift value. Plus, given the widespread use of the shifted lognormal model for quoting volatility, all quotes these days come with a shift.

Alternative forms of the SABR model have also been developed, but the ability to accurately capture the market smile does not differentiate them from shifted SABR. My recommendation to use shifted SABR for modeling negative rates was validated in some comparison testing we did of several SABR variants in use. The results showed that Shifted SABR was the most performant and easy to adopt of models admitting negative rates. However, while the strong performance and low implementation costs do make shifted SABR a favorable option, one could argue that other approaches may have some merit too.

Whether you elect to move to shifted SABR for modeling swaptions or utilize another model altogether, what’s key is having a system that enables you to change up your modeling approach at will—and without needing to write code. To ensure your models can be changed effortlessly, the following three concepts should be first-class components of your analytics architecture:

In this unpredictable environment, having the ability to make fast, painless modeling changes is crucially important. While you cannot predict the future, you can prepare yourself with systems that are nimble and flexible, and therefore enable you to adapt successfully to change. Such systems should give you control over your choice of model. They also should allow you to control change like validating and adopting new modeling approaches on a timescale that is driven by business need, and not constrained by inadequate or inflexible technology.