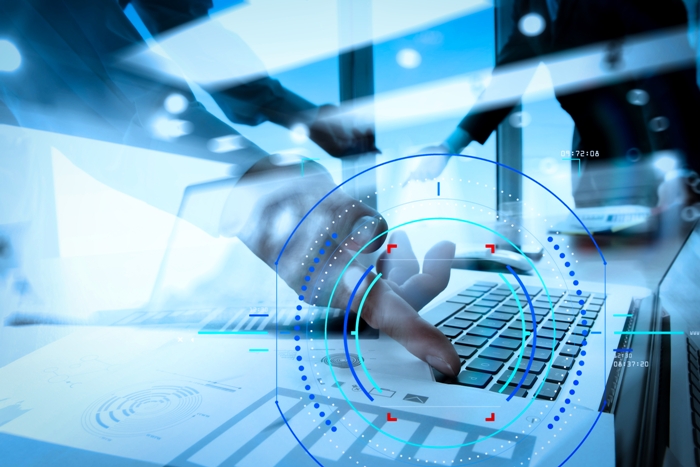 For today’s traders, quants, and risk managers, there is a perplexing future looming on the horizon. In 2021, Libor is slated for retirement. Despite the buzz in the news and talk amongst industry participants, it remains difficult to understand the true impact of Libor’s end. For this reason, I’ve written a technical paper on the topic, “How the End of Libor will Impact Delta-1 Rates.” You can download it here.

For modeling experts, it is already evident that there are some major challenges associated with the shift to alternative benchmark interest rates. Today, vanilla rates are about the simplest types of trades to handle. However, there is potential that the end of Libor will bring significant modeling challenges to vanilla rates contracts. Fortunately it is possible to make accurate predictions about the consequences that Libor’s end will have on interest rate curves and the interrelated pricing and risk models.

To understand these impacts, one must consider key questions around the role of interest rate markets. For instance, the liquidity in basis markets for alternative benchmarks will have an influence on the risk factors for long-maturity forward rates, due to the way that interest rate curves are calibrated to basis spreads. There is also potential for new types of basis risks to be encountered in cross currency markets that adopt the alternative benchmark rates. This is because the new benchmarks may be either secured or unsecured rates, which historically have behaved very differently in times of market turmoil.

Additionally, the creation of new funding benchmarks like SOFR and ESTER could compete with OIS for liquidity in the transactional details of discounting, funding, and collateral. This reality will impact modeling approaches for the new crop of curve instruments and have ramifications for the future of curve building.

The Impact on Curve Building

Behind the backdrop of uncertain future rates markets and impacts on curve building, there appears to be a wider question about the future of multi-curve modeling after Libor. Since the 2008 financial crisis, it has been known that the single-curve approach does not properly regard the rate tenor. Instead, today’s best practice Libor curves are multi-curve, with an independent curve built for each standard rate tenor. However, overnight rate curves are still commonly built with the single-curve approach. This approach continues to be correct as long as overnight rates are used for zero-coupon discount rates –but not if they are used as the new contingent of reference rate benchmarks for payment obligations.

After Libor’s end, overnight rate curves used for forward reference rates can no longer be single-curve in nature. This creates a need for convexity adjustments and accompanying volatility modeling, in order to connect the overnight rate curves to their use as reference rates. Capturing the full multi-curve nature of overnight benchmarks used as term reference rates will only be practical if these intensive modeling requirements can be avoided. This would in turn require complete tenor basis markets for term rate benchmarks to materialize.

Modeling the tenor basis of overnight benchmarks rates is not the only area with the potential for creating convexity and modeling complexity. Handling legacy contracts that reference Libor will require clear definitions of how to modify those contracts in preparation for Libor’s disappearance. As such, the industry has introduced the concept of fallback language, which is a contractual amendment to a legacy trade specifying how the payment reference rate should be calculated, and includes a plan in case Libor is suddenly unavailable. In this area, the fundamentals of pricing theory must be applied to illuminate the two major challenges for fallback language – convexity and present value fluctuation.

By breaking down the components that impact pricing across multiple different fallback proposals, it is possible to make better informed decisions around the upcoming fallback language amendments. In fact, there is already evidence that some fallback language will change the present value of legacy trades when triggered, which could lead to a cliff effect for the value of investments when Libor goes away. Thus, anyone who is choosing fallback language amendments for their own contracts should understand whether they will be on the wrong side of these valuation cliff effects.

Fortunately, it is now possible to take a broader look at the fallback language under consideration by the industry. This can help you navigate some of the obstacles, such as the loss of risk exposure to Libor or the tradeoff between simplicity, value fluctuation, and market risk in the chosen spread methodology. Using the problems revealed in current proposals as a starting point, some better alternatives can even be imagined, though it may be speculative as the drive to standardize fallback language in the ISDA master agreement pushes ahead for all market participants.

One great thing to realize is that counterparties will have the ability to agree on the fallback language of their choice, without being constrained to the language set forth by industry bodies. Taking advantage of this would open a door to structuring the fallback language to suit the desired risk profiles of individual investors. One could, for instance, customize the spread calculation to include desired risk factors such as bank credit indicators or anything else potentially. Thus instead of being merely a challenging hurdle to overcome, the end of Libor could become an exciting opportunity for both buy- and sell-side firms alike.

For full details on the immediate challenges and future outlook for vanilla rates modeling in the end of Libor—spanning from the adaptation to future rates markets to the design of fallback language for legacy trades—be sure to download our new whitepaper, “How the End of Libor will Impact Delta-1 Rates.” This paper offers complete and clear analysis that will help prepare you for the Libor phase out.