Blog
A New Year in Risk Management with SOFR 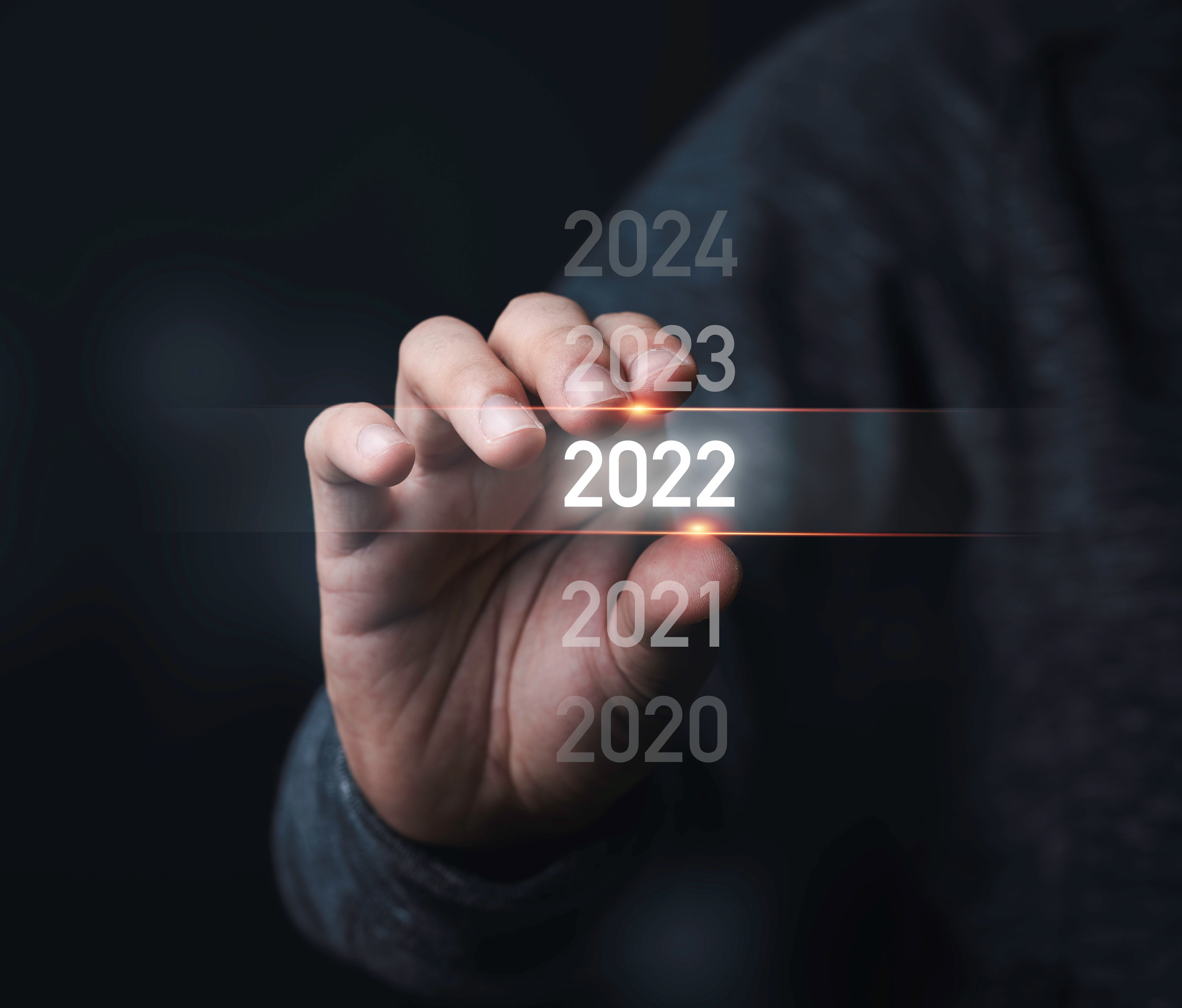 Last May I started to investigate SOFR caps, and the implications for early adopters of these interest rate options - which included an alarming lack of liquidity. Despite the long-term behaviors we expected from SOFR versus Libor, the liquidity issues were dominating at that time. It was still much more expensive to trade SOFR options than those for Libor, despite the looming reality of benchmark replacement in the dwindling days of Libor liquidity.

But even then, we knew such a situation couldn’t last for long. We could look to SONIA, which has for a while led the way for alternative rates as the first-mover away from Libor. At that time, SONIA cap options had higher liquidity than GBP Libor and the market implied volatilities had stabilized to a reasonable level just below that for Libor.

The current reality is that access to SOFR instruments has greatly improved, and SOFR liquidity is already priced into Libor-linked deals in such a way that value transfer won’t be an issue when Libor fallbacks take effect. This is largely because Libor now falls in line with the new SOFR benchmark plus a fixed spread and it’s implied volatility reflects this as well. In fact, the near total replacement of Libor with alternative rates is what  we expect to see early this year for GBP, JPY, and CHF Libor. But in the US, while Libor will persist until 2023, the biggest change to come in 2022 has to do with interest rate risk management.

To understand this, first we need to take a look at how far SOFR has come. Since the beginning of October 2021, we’ve seen that SOFR ATM cap volatilities have stabilized at around 10-20 points spread below Libor volatilities. Given the questions around interest rate hikes and volatility in the new year, an elevated uncertainty has existed recently around interest rates. But the fact that SOFR vols are now well below those of Libor reflects an important shift in liquidity away from Libor and towards SOFR caps.

The uptick in liquidity for SOFR options is largely in keeping with the recent CFTC SOFR-first mandate, which includes the Phase three initiative for non-linear derivatives that began in early November 2021. While this initiative is focused on the inter-dealer market, this is only the first step in creating the liquidity that will enable widespread access to these options. As markets become more efficient at trading SOFR, we will see a drastic reduction in the spreads and additional costs that were of concern earlier last year.

We may be left to wonder, have we come all the way to making SOFR-first a reality, just in time for 2022? Given the first three phases of SOFR-first have taken place in 2021, affecting linear swaps and cross-currency swaps and now non-linear derivatives like SOFR caps, we have certainly come a long way. By many measures 2022 is looking bright for SOFR. The recent liquidity in SOFR options has turned over the picture from 6 months ago. There is currently a stable spread between volatilities of Libor and SOFR caps. This is indicative of the stabilizing relationship between Libor and SOFR that is now happening.

But even in the case of USD Libor, which as a benchmark will remain throughout 2022, we will soon have the duality of a benchmark without a liquid derivative market. The implications of SOFR-first in 2022 mean that Libor-linked derivatives like swaps and caps will become increasingly illiquid relative to their SOFR counterparts. This shift is coming very quickly. All interest rate trading and risk management will need to focus on liquid SOFR instruments in 2022. Everyone should anticipate a major change this year, as SOFR is now the most important USD benchmark for interest rate risk management.

For more on this topic, check out my whitepaper: The Impact of Liquidity Transfer Pricing on SOFR Interest Rate Cap and Floor Implied Volatility

To learn how FINCAD helps clients ease the challenges of Libor transition, view our related webpage.