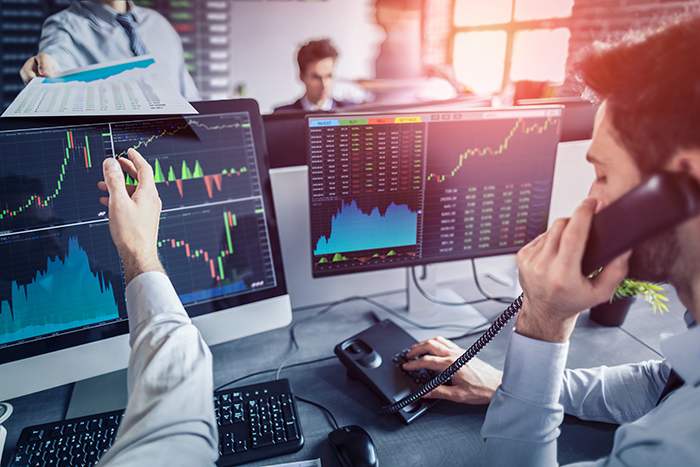 In three years time, there is a possibility that published Libor rates will be officially discontinued. This will come as a major upset to financial institutions and commercial investors alike, as historically Libor has played a significant role as a benchmark rate. Additionally, since many financial models rely on Libor for fair-value pricing and risk management, investors can expect to face challenges as they transition Libor to alternative benchmarks, and challenges with unsecured lending risk under the new benchmark regime.

The alternative rates that will take Libor’s place have been determined in the major markets, however they are not all alike. Whereas Libor was broadly similar across major currencies in reflecting the forward-looking term rates for unsecured funding, the current trend towards rates that reflect broad market funding and which are transaction-based has led to disparate conclusions in different markets. The overall push to transaction-based benchmarks means that, in some markets, unsecured lending will face new challenges in price discovery and loan transfer due to the absence of unsecured benchmark rates.

SOFR - The Chicken or the Basis Spread

The move to benchmarks based on liquid transactions reflects the modern shift in volume away from unsecured lending and towards collateralized debt. Despite the existing volume in Eurodollar futures and Libor basis swaps, the eventual loss of the Libor publishing mechanism would render the contractual use of Libor untenable. On the other hand, SOFR is newly published as of April of this year and just started to test its legs in the CME futures market in May. The move towards SOFR as a USD Libor replacement could potentially be a bumpy road fraught with danger, as it still requires a liquid basis market in order to swap into unsecured term funding – a market which doesn’t yet exist. The planned emergence of trading volume, OTC trades, central clearing and basis markets should be interesting to watch, and will reflect the pace at which Libor replacement can actually be carried out.

Looking Ahead: The Funding Risk Puzzle

Staying on top of funding risk is almost sure to be a major headache - both during and after Libor replacement. Libor is defined as an indicator of the direct cost of commercial lending, since it is not just a risk-free rate, but also includes the broader costs of a bank’s funding for commercial loans. This means that new contracts written on a spread to the new benchmarks will not be as good at passing on these funding costs to commercial borrowers, which will introduce new funding risk to the commercial lenders balance sheet.

For risk management this means that after getting a handle on the initial risks of actually transitioning out of Libor, new challenges will need to be met in understanding the new regime of funding risk. Key differentiators in enterprise risk management technology will play a significant role in the adequacy of planning for capital preservation over the transition, such as the ability to replace benchmark indices in the analytics engine and perform fast exposure analysis with fine-grained risk indicators. Whatever approach is chosen in the end, there is no doubt that the impending interruption of published Libor is another good reason to start using future-proof, flexible, and enterprise-ready analytics in order to stay on top of unsecured funding risk.

For more information on how a future-proof analytics system can help you cope with the potential Libor phase out and other changes check out our brief video.