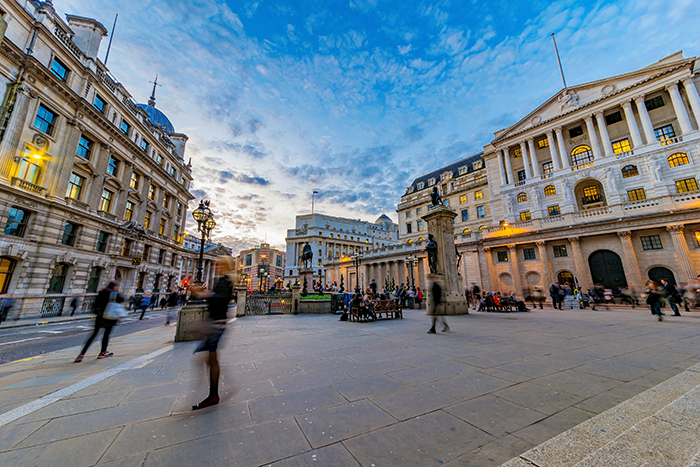 In January, Jonathan Rosen, PhD, published a technical paper: How the End of Libor will Impact Delta-1 Rates. Indeed, Libor is on track to be phased out by 2021 and this is creating challenges for a good many financial institutions. However, current events surrounding Libor are quickly changing, so we thought it prudent to touch base with Jonathan again on this key issue. Below is the result of a Q&A session with Jonathan where he explains some of the changes that have taken place since his paper was published.

Q: Since your whitepaper was published in early 2019, what major events have happened in the area of Libor fallback reform?

A: Since the publication, a number of market fallback language consultations have concluded, such as those for USD loans, FRNs, and securitizations. In addition, there are now two new ISDA consultations, which are aimed at filling the gaps in existing fallback coverage as pointed out by the FSB. Earlier this year the FSB encouraged ISDA to add a pre-cessation trigger, consult on USD Libor, CDOR, Hibor and Euribor, and also to consult on parameters of the historical spread methodology.

However, the spread parametrization is still not covered, nor is EURIBOR/EUR-Libor, and the open consultation for USD Libor, CDOR, and Hibor involves all the same questions which were addressed in the technical whitepaper, which is still completely relevant to what’s being discussed there as of now.

A: A number of USD market-led consultations have concluded that “term SOFR” is the most preferred alternative rate, and this makes sense because Libor is a term rate. But term SOFR doesn’t currently exist, so fallback language is taking this possibility into account. The next in line is “compounded SOFR”, but it has been left vague what this means, in particular if it is set “in arrears” or “in advance”. While a rate known in advance is more like Libor and also easier for anticipating future payment obligations, as the whitepaper points out, the “in advance” option leads to convexity adjustment in the term structure. This is a dangerous path to leave open and could potentially mean that simple assets like FRNs could require swaption volatilities to price.

Q: And what about for spreads?

However, it is unclear how these spread adjustments will be technically carried out, as even the preferred historical spread adjustment from ISDA remains to be clearly defined in terms of the look-back and phase-in periods. What this means is that most of the topics covered in the whitepaper are still important to understand, such as the technical issues around forward spreads or the wealth transfer risk of historical spreads. I hope to still see market opportunities around this for tailoring exposure by swapping Libor for the best funding benchmark for your needs, as discussed in the last section of the whitepaper.

Q: Finally, what do you see as the biggest challenges ahead for Libor fallback reform?

A: The remaining uncertainty in the existing proposals seems to be generating a lot of demand around the necessary IT infrastructure and the flexible, future-proof analytics that are needed to explore all the possible roads ahead.  Without the best tools to investigate the combinatorics of alternative rates and spread adjustments for each asset class and currency, it will be very difficult to understand which is the best Libor transition plan for you.

Download the “How the End of Libor will Impact Delta-1 Rates” whitepaper for more analysis on this topic.