Blog
Valuation and Risk: 5 of Our Top Python Resources 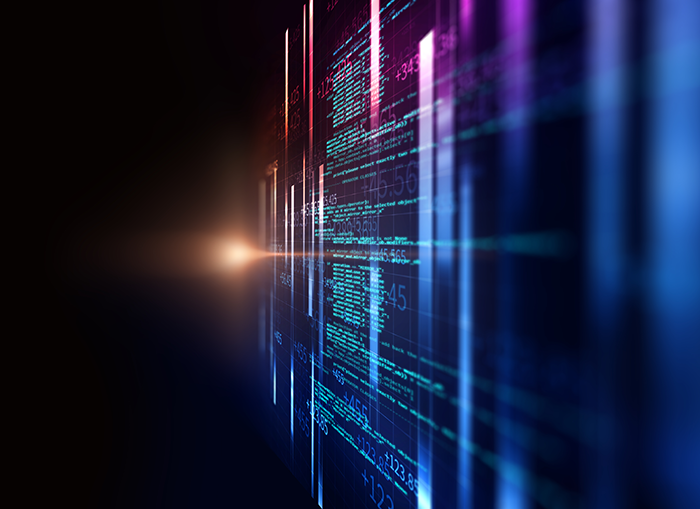 Python is quickly becoming the programming tool of choice amongst quants and financial technologists. And it’s not difficult to imagine why. Python is so versatile and easy to use, that even those with little to no programming knowledge can follow the logic. Users can write code faster and with fewer errors compared to other languages. Additionally, the simplicity of Python helps to link data analysis and quant solutions, enabling staff on different teams to collaborate more effectively.

With many of our readers recently expressing interest in learning more about Python, I thought it would be helpful to provide summaries and links to FINCAD’s content on this topic. Below are five of our most popular Python resources.

1. Article: Python: Is the Buzz Justified?

Lately there has been increased buzz around Python, as it is on track to becoming the most popular programming language in the world. Data science has become pervasive throughout the financial sector, and Python is almost always part of the equation. One might argue that the symbiosis of the two (data science, Python) has led to the significant growth of data analysis in finance, ranging from fraud detection, market and risk analysis, investment decision making and smart beta. However, as with any technology trend, it is important to understand not only the potential advantages but also the limitations before jumping on the bandwagon. In this Risk.net article, “Python: Is the Buzz Justified?,” Christian Kahl, PhD, explores benefits, risks and best practices for using Python.

Python has become vastly appealing to quant developers because it very easy to learn and use. As a scripting language, Python is also versatile. Its usage runs the gamut from simplistic to very complicated tasks, and it requires no compiling of data. In fact, Python is used for a myriad of different purposes including web programming, scientific computation, data analysis and artificial intelligence. Additionally, key features of Python such as exception handling, object-oriented usability and extensive support libraries have made it an excellent choice for developers. Read more about why quant developers prefer working with Python.

Over the last few decades, having good Excel skills has been of paramount importance within the financial industry, almost regardless of your role. What we are now observing is that this paradigm is shifting at a rapid pace with Python becoming the tool of choice for financial industry participants. Is it possible that Python is becoming the new Excel?

Python is of course a very different paradigm when compared to Excel. Even if there is some overlap, a direct comparison cannot be made. But what we are seeing is exponential growth in financial institutions adopting the use of Python, which could make the Python skillset of equal importance to Excel for many organizations. Read more.

4. Blog: Balancing the Risks and Rewards of Python

While it’s clear that the benefits of using Python are numerous, there are also potential risks to consider. For example, the incredible popularity of Python has led to a vast ecosystem of tools and free libraries built up around it. NumPy and SciPy are libraries that are very well-suited to financial analytics. Additionally, tools like JupyterLab for interactive development, and pandas for handling data analysis, only make Python a more viable option for users in Finance. But while there is obvious benefit in these libraries being free, firms must be careful to invest the time in creating a plan and controls for the use of Python so their project does not fall off course. Read more.

5. On-Demand Webinar: How to Apply Python to Complex Markets

The unprecedented proliferation of data in derivatives markets has led to the rise in popularity of the flexible multi-purpose programming language, Python. Undoubtedly, the increased adoption of Python has helped enable greater collaboration and customizations for valuation and risk modelling and reporting. But, while Python may now be more accessible and easier to learn, it is not without its challenges.

In Risk.net’s on-demand webinar, experts discuss the application of Python within the financial markets, including the benefits and risks of adopting the language and extending its use. View the on-demand webinar to learn more.

For more insight on Python and other topics in derivatives finance, be sure to check out the FINCAD blog, which is updated weekly.