Blog
Why Negative Rates are Here to Stay

When interest rates lower than zero first appeared, for many of us, the concept didn’t add up. After all, why would a financial institution pay to lend someone money?  But recently, negative interest rates have been increasingly adopted as an unconventional method of reviving the economy.

While we have seen near-zero interest rates on both sides of the Atlantic for several years now, things got really interesting in 2014 when the European Central Bank’s (ECB) benchmark rate, the Deposit Facility Rate (DFR), was set below zero. This was by no means the first negative benchmark rate in Europe, as central banks including those of Switzerland, Sweden and Denmark had all moved into negative rate territory to maintain currency pegs. But the ECB’s move was significant because it was the first to hit the Euro and the first meant as a direct stimulus measure.

Fast forward to March 2015, and a significant fraction, but still a minority, of Euro zone government debt had negative yields. Today, it’s a majority and, as a result, the ECB has turned to quantitative easing. These policies have, unfortunately, been only minimally successful so far at stimulating economic growth.

Needless to say, the recent dip into a less than zero rates environment has introduced serious challenges for many financial institutions around the globe. Namely, the process of pricing and risk managing derivatives and bonds has become more complex since most firms’ models and systems have been designed to assume non-negative rate dynamics. Updating systems to accommodate negative numbers has, therefore, been a very tedious project for many quants.

Furthermore, despite the adoption of a negative interest rate policy, Europe’s economy continues to experience issues. One illustration of this is the market turmoil that has erupted over whether Greece will remain a Eurozone member. Another is disappointing Eurozone GDP growth, which was under half a percent in Q1 of 2015. 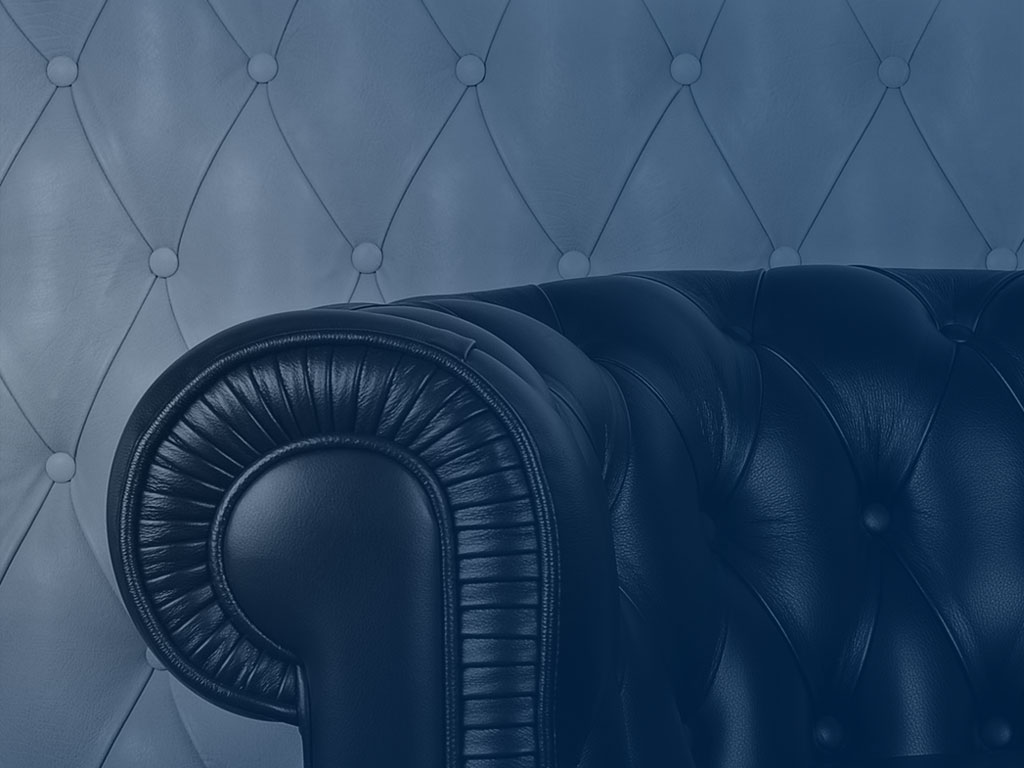 All of this uncertainty means that negative rates are likely to hang around for a while, so we ought to get comfortable with them.

This, however, can be a bit difficult since the notion is quite counterintuitive, even to the most experienced finance professionals.

That said, there is nothing fundamental that requires interest rates to be positive. In any modern fractional reserve banking system, money is just a series of offsetting entries on the balance sheets of banks and businesses. Banks, in principle, do not care what interest rates are – they are quite at home with deeply negative rates, because their profits only depend on the spread between the rate they receive when they lend, and the rate they pay to their central bank.

If this theory sounds odd to you, you’re not alone. The rationale for your thinking is likely based on the concept of currency.

Why would I pay a bank to keep my money when I can hide it under my mattress for free? Taking a closer look, this storage method would not be for free of course, because mattresses cost money, as do bedrooms. If you think about it, there is always a cost to storing, securing and managing physical cash. And currency constitutes only a small fraction of the total money supply. Even so, physical cash is what frames our thinking about interest rates. It singles out zero as a special interest rate.

However, if you get rid of the concept of currency, you, in turn, get rid of the notion that zero is special. If that’s going a little too far, how about just taxing currency, as proposed by Silvio Gesell in the 19th century? What if bank notes were only valid if they had this year’s stamp, for which there is a fee? Our political and cultural reality is that all of these measures are too radical to happen any time soon.

Adapting to this new world of negative rates continues to be challenging for many institutions, particularly those that are operating with systems and spreadsheets that assume non-negative rates. The best way forward for these firms is to adopt sophisticated analytics solutions that can help them weather the negative interest rate storm and other, potentially more serious, storms with ease. Such solutions should offer appropriate treatment of all inputs, and flexible curve-building capabilities that not only handle negative rates, but allow any curve to be built from any market instrument—among other advantages necessary to remaining competitive in the current market landscape.

For more information about how to cope with the challenges of negative interest rates, read our eBook: Mastering Negative Rates.